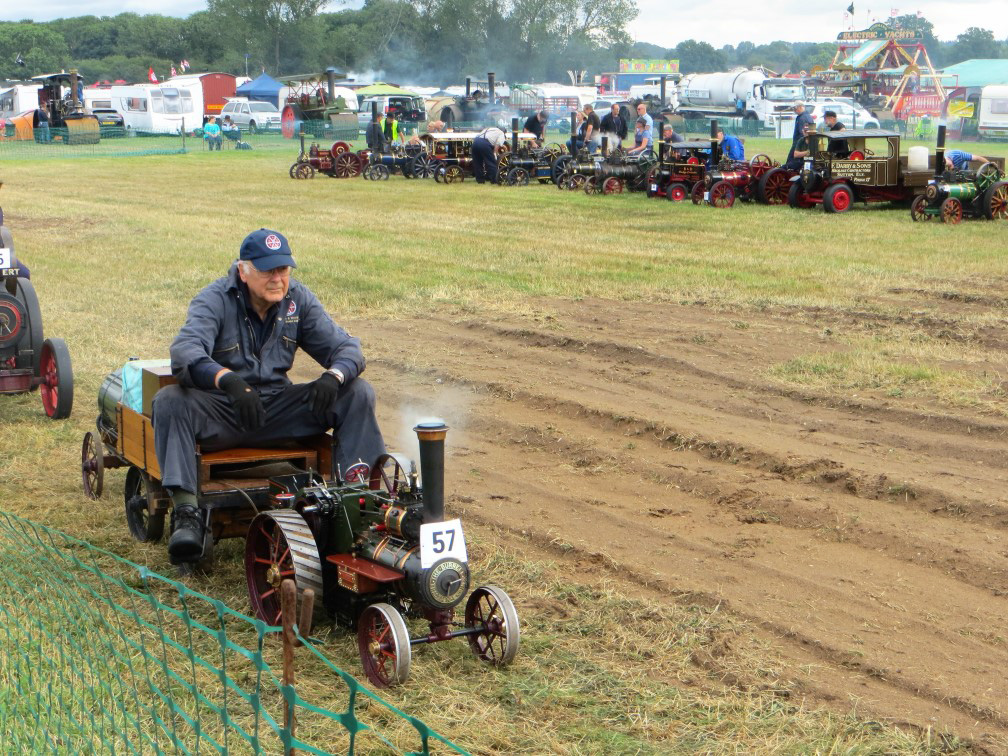 The Weeting Rally 2019. Wow! what can one say? We had been talking about it for several months and then bang and it was there, done! Everything was ready for Weeting; the week before was hectic getting the Marquees up for the Models, getting the posts in and the bunting up; would we get it done for Friday, yes of course. The field started to fill up by Thursday with several members arriving and setting up their tents, mobile homes, caravans and by Thursday night the field was full and everything was ready, most of the models in and the alarm system all wired up, ready to wake the dead if someone thought this would be easy to steal.

In the catalogue it shows 122 models, with names and I am sure there was many more, be-cause the forms had to be in by April, and I am sure I heard there was about 70 traction engines. 19 of which were in the 6” scale, half size, wow again.

Friday we were all ready for the children to start early, as normal, but it was somewhat slow this year, there was not the usual numbers, but we were able to keep the queues very short with the engines preforming immaculately, Dave M new Hunslet Loco 4” scale this could pull a few trucks and passengers, Andy G “Sweet William “Skylark” did not faulter this was 7 1/4” scale, and Rob E 7 1/4” O&K Feldbahn “EIGIAU” engine, also we had Nor-man A, Battery “Warship” went round effortless, well done to them all for keeping the pas-sengers happy and this showed in their thanks’ and kind words.

Saturday very much the same but very much busier, the queues longer but the trains had many more passengers and this day was a good day even though the weather forecaster’s rather ban jacked the day with their, it is likely to Rain when it didn’t. We had the normal tea party at 5o’clock and the ladies and gents all did a very fine job, and it again bought everyone together for a good old chinwag. Well done Ladies and Gents.

Sunday, was I think probably a record in the number of rides given, this was deemed by the forecasters the best day so more people arrived and more rides given. Another engine running I think on Sunday was Sam H 7 1/4”scale narrow gauge “Jessie” model. Well done.

Our food for the weekend was provided by “Starling Enterprises” the chef ran a couple of BBQs and food was available for the workers on the station and many drivers had to learn to multi task.

So, a very big thank you to all the people, both ladies and gents who did all the work in making The Weeting Rally, the 51st Rally to be remembered . Thank you ALL very much.

Thank you also to the members who helped take the ring down, and put every thing away ready for the next time, The weather was kind, the passenger’s great, the food super. The tea and coffee always on tap, the members memorable, the engines faultless, so follow that.

Some pictures from the rally showing the diversity of our modellers.

Goeff B running his traction engine in the ring.

Dave M “Hunslett” and Andy G “Skylark” being attended to without laying on one’s back.
These are both new additions for this year. 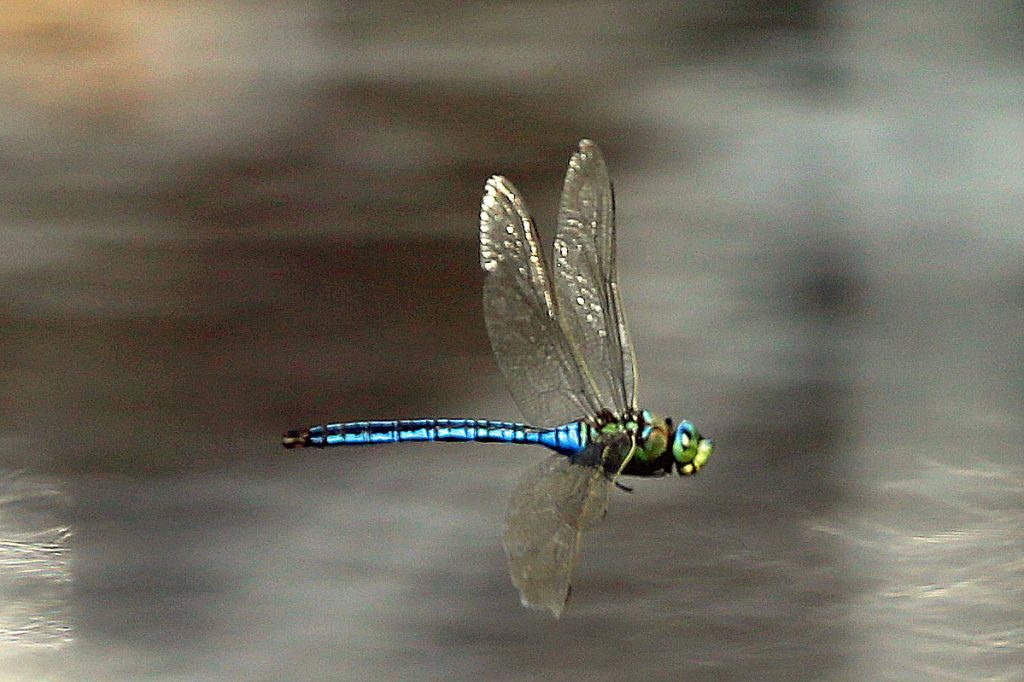 Two of Geoff B pics taken on the pond; this is what it is all about
– boating, photography and having a great time.