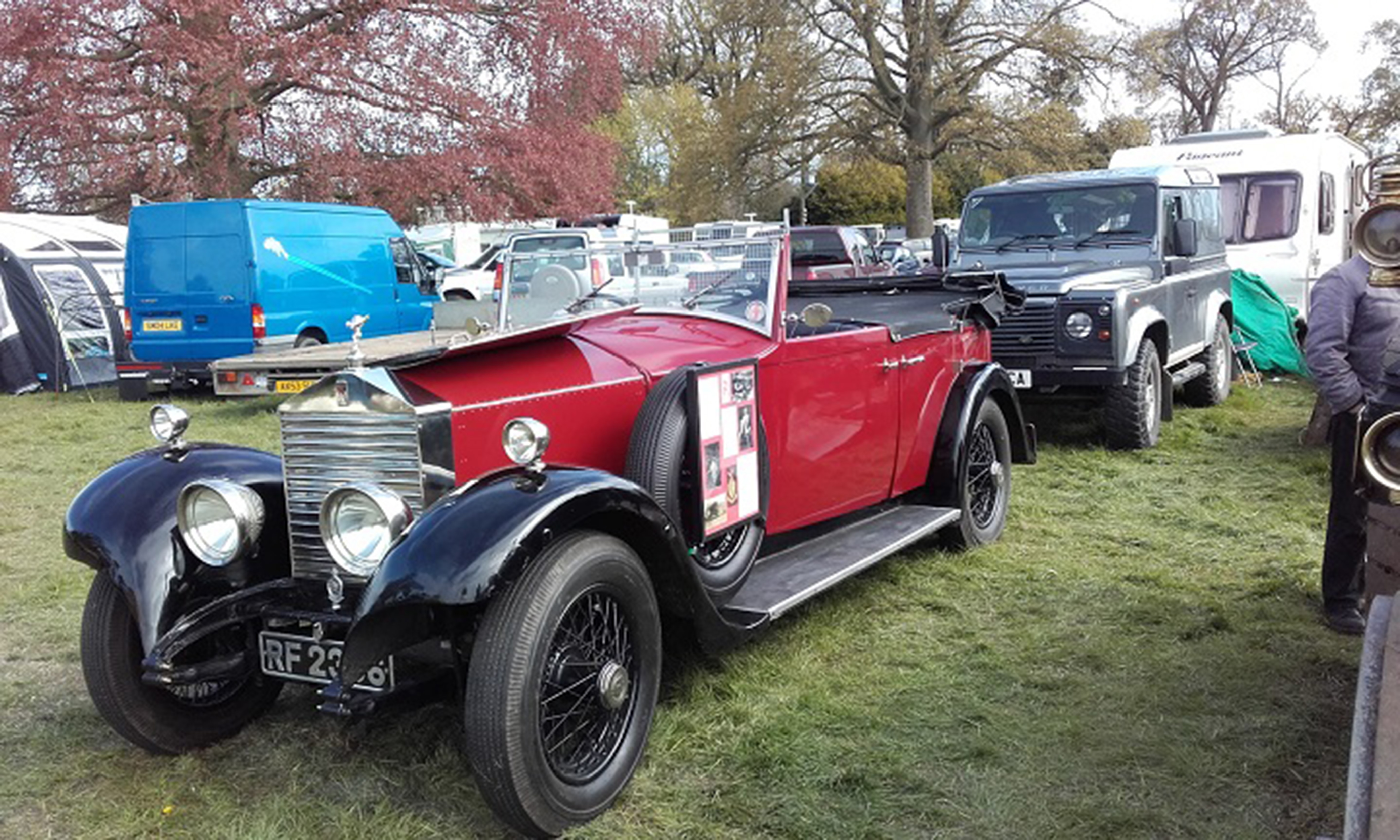 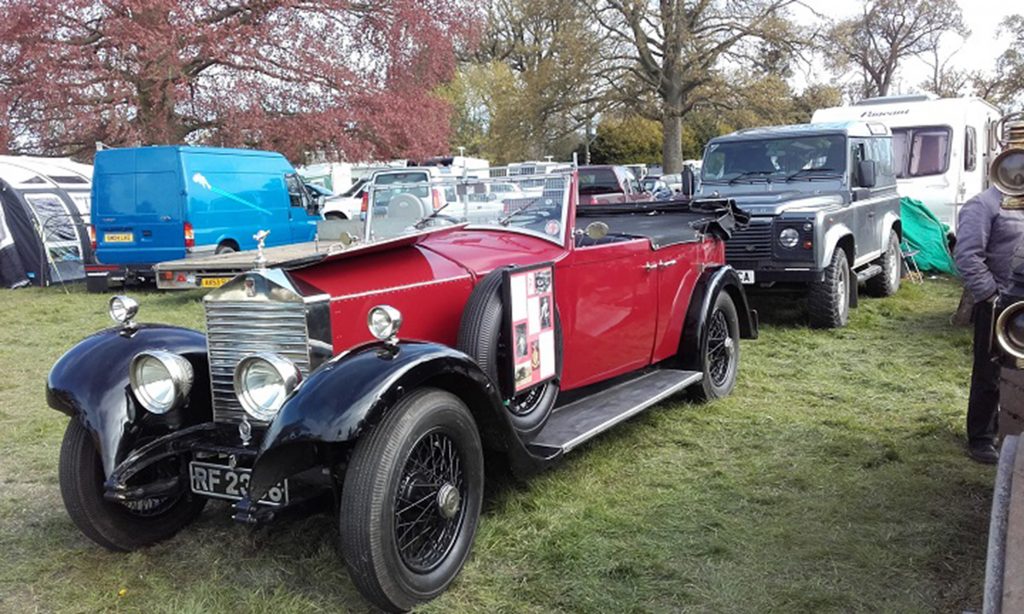 Now that we are caravan owners, please try to keep the sniggers to a minimum! we have decided to visit more local rallies/gatherings with our 3” Traction engine “Scallywag” one that came to mind was the Stradsett Rally, held on the first bank holiday weekend in May. So back in darkest January we sent off the downloaded form, which was obtained from the clubs excellent website (www.nvtec-ea.org.uk/rally/) and sometime later an entry pass and guidance paperwork dully arrived in the post. Indecently they also provide an excellent hog roast on the Sunday night for a minimal cost, pre-booking is essential for this, it’s extremely popular! The rally field is a lovely area of parkland attached to Stradsett Hall, if you know the area it’s behind the Foldgate Pub on the junction of the A1122 and the A134, a terrible junction and well known accident waiting to happen, and it did over the weekend…..

Unusually the rally runs from Sunday to the bank holiday Monday, this is ideal as we could take the caravan down on the Saturday morning set everything up and nip home to retrieve the engine later on in the day, yes I am stuck with the dreaded “Double Hauling” one day we will get it sorted out. The great advantage for the Stradsett rally is it’s only about twenty five minutes away from home, making multiple trips not such a chore.

First impressions were that while it’s not quite as big as Weeting, more the size of Strumpshaw, there is a huge range of exhibits present from Stationary engines, tractors/farm machinery to steam engines, vintage cars/bikes just about everything you would expect to see on the rally field. Steam is one of the smaller sections with only about 10-12 engines on show, interestingly there was a blue Pickfords tractor, Mick with his blue 4.5” Burrell and us with the blue 3”Minnie meaning that blue was the most common colour! Now that doesn’t happen often, Norman S and Steven came along as well, giving the bailer some exercise often attracting a large crowd of onlookers. Interestingly miniature steam was allowed to roam pretty much freely, whereas everything else was strictly tethered to the “Peg” unless on the way to the ring.

I used to work in Kings Lynn and it was lovely to bump into old friends, some I haven’t seen in fifteen odd years! So it was good on that front as well. The rally has a reputation for being extremely friendly and this was born out by the stewards who couldn’t do enough to help, I was asked several times if everything’s OK? Do you need a hand? Etc. While loading up the engine in the rain, Sharron and I were struggling getting it back on the trailer, a passer-by asked if he could help and in no time it was lashed down and ready for the road! At most rallies it seems to be everyman for himself, at the end of the day, doubly so if it’s raining! Really impressed to have some impromptu help!

It seems that getting on to the site this year was somewhat of a problem Hugh said he and the misses had queued for an hour and a half to get in the gate and about the same amount of time to get off again, it really was a popular show. The dreaded Foldgate pub junction kept to its side of the bargain and I gather there was a coming together of shiny paintwork, which neatly removed the front wheel and suspension from a passing BMW! I understand no one was hurt!

Would I go again? A definite YES. The weather held until the end of Monday, we awoke to a glorious sunny and frosty Sunday, with the wife moaning she was cold! Had to turn the central heating on! Now you don’t get that in a tent, I am warming to this caravaning lark, I must be getting old?